You Can do it Twice, ten times, and never Really get it Right. But who told you to stop? 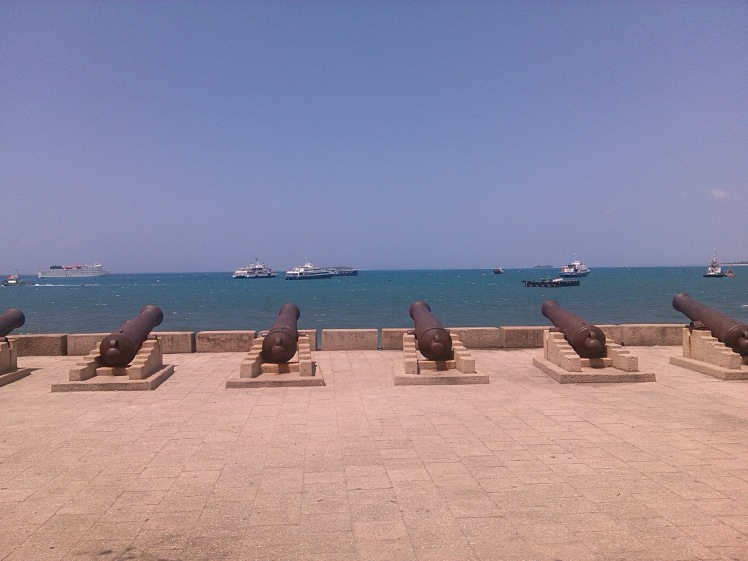 I distance myself from my feelings so I never know what I want to say when I want to say something. I mean, I know I need to say something but I don’t know what because I don’t know why. It’s important for me to know why because I need a reason for things. I need to know structure so I can deduce meaning and then understand what it is that must be communicated. It’s hard to do that when you aren’t close to your subject matter. To understand it you must become it. Lol, I avoid that. I avoid association with that icky yucky, sticky cesspool that is human emotion. Whenever I feel it coming on (much too frequently these days for my peace of mind), I actively ignore it. It’s there, and that’s frustrating enough, but I make sure I don’t give it a voice. It mustn’t take hold. I never allow it to take hold.

The thing about emotions is its ability to cloud judgement. Also, for me, probably because I bottle it up so heavily, it tends to accumulate so when it gets an out it will, guaranteed, spill all over the place. This is embarrassing for me as it happens when I love people. The unfortunate fellows find themselves overwhelmed with the intensity of it, and I’m not tactful so I will say stupid things too. I try to reign myself in but then just barely. On a day to day, I am not good, I think, at self-expression, so it’s usually very important to me for others to be able to talk freely. I tend to be apart, as an introvert this is factory settings I can’t help it. It’s hard to mingle, especially, as an INTJ. Some of you may be familiar, it’s one of 16 Myers Briggs personality types. Dominant in Introverted intuition. To put my own twist on it, you find many sites saying they(INTJs) don’t like looking at facts. I do, but I also consider possibilities aside from what the facts imply. I see what they mean, naturally, but also what they don’t mean. I try to find new ways, new paths to take. It’s scary as hell and I’m questioning myself most if not all the time. Re-evaluating everything I think I know. A lot of the times I think I’m the most naive person alive. However, when I do decide to take it I go all in. I’m afraid of stagnancy.

What was I saying? Oh yeah, as a girl with an inward-looking tendency, I am constantly inside my own head and it’s hard in there. Any introvert will tell you that. Well, many that are mature. You want to be alone yes but also can people talk to me? Because I experience a debilitating sense of helplessness and hopelessness whenever I want to speak to you. So can you just be a darling and waltz on over here? If you read this and happen to know us types of people personally and are extroverted and go out of your way to talk to us, then know that we salute you, you superhero-type human being.

There have occurred a number of…..interesting things in my life ever since I last wrote on here. A few are good, and for the sake of propriety I will say the others are simply “experiences.” It’s a daring thing, I’ve come to understand, to want to be better, go higher, achieve bigger. It’s daring because it makes you vulnerable. And like I mentioned before I don’t like feelings. And vulnerability leaves you wide open in the feelings. You see “wanting” means putting yourself out there. Where people can see you, study you, determine whether you are worthy of something or not.  There is an exchange of valuables, and these may or may not be shoved back in your face or get taken away from you never to be returned. I don’t know if other people suffer the same way but to me that shit is terrifying. I can’t stand uncertainty.

So lately I have been exploring and experimenting, in a bid to, you know, grow. And the journey has been quite harrowing. Just taking and taking out of me, while I mostly watch in disbelief. I can’t fight it because, like, this is what I wanted. The thing about children and razors. I don’t want to go into details but it was a grinding year last year. On the plus side, I did go to a few pole dancing classes. I developed a passion for pole after a few youtube videos and I googled for lessons then enrolled. I found out how weak my arms are and how good at this I wanted to be. I also started to gain my splits but that shit is difficult and I’m not quite there yet (I can’t get past the pain the lower I go), but I’m planning to keep on going until I get there. Somehow starting some things are easy but following through is hard. Then its harder to start other things but once you’re in it gets easier. God, life, why are you like this?

Someone calmed me down though –  they told me, (because we were in the same sheer boat floating the same endlessly hopeless seas), they said, this line? this line of success in life, it’s long. I shouldn’t be surprised if it goes around for miles. I should be patient and just do my bit. Ever a bitter pessimist, in my head I was like, that guarantees nothing. But then I also knew that that is no excuse to not try. In any case, I would not be able to live with myself otherwise. So I shall practise what I preach. I will do it once, I will do it ten times, and hope I won’t become a mental patient. As a female with an internal locus of control, we tend to believe we have control over what happens to us (laugh, it’s alright). I might die of acute disappointment. At this point honestly, I’m just trying to hang in there. Because surrender is not an option. You’re tenacious damn it! And capable. Flip your hair and march on forward like the Duchess you are.

How weird you lookin’ to get?